In the basic pneumatic circuit of a cylinder, the pneum […]

Use two-position five-way single electronically controlled reversing valve to control the action of double-acting cylinders. When energized, the piston rod extends, and when the power is off, the piston rod returns. If the cylinder suddenly loses power in the extended state, the cylinder will retract immediately. Therefore, in the circuit, a circuit with a "memory" function should be designed to prevent the sudden power failure from retracting the piston rod. In this way, even in the event of a sudden power failure, the reversing valve remains in its original state. Therefore, the reversing valve is also kept in the original position, which avoids the "top cow" and current rise caused by the two solenoid coils being energized at the same time, avoids the possibility of the solenoid coil being burned, and avoids the malfunction of the cylinder. Therefore, the interlock circuit plays a safety protection role for the double electronically controlled reversing valve and the circuit. The commutation control circuit of the AC direct-acting double electronically controlled directional valve must be interlocked and protected.

(1) Control the role of single-acting cylinders

This valve is not a leak-free valve, so it cannot be used for long-term mid-stop and emergency stop.

(3) As a distribution valve or selection valve

Using three-position three-way reversing valve (VEX3 series), it can be used as a distribution valve or selection valve.

The three-position three-way valve of the VEX3 series can be used for vacuum adsorption and vacuum destruction. The suction cup is connected to port A, and attention should be paid to the leakage of the vacuum suction cup and piping.

The role of three-position five-way valve

The double-piston rod cylinder uses a circuit with a neutral pressure type directional valve. When the reversing valve is in the neutral position, because the pressure action area on both sides of the piston is equal, if the cylinder has no axial external load force, the piston maintains a balanced force and can stop at a certain position in the middle. The stopping accuracy is high, but the cylinder cannot be vertical. use.

When the reversing valve is in the neutral position, the cylinder can move freely under the push of external force. This circuit is affected by the inertia of piston movement, and the stop position of the cylinder is not easy to control, so it is not suitable for occasions requiring intermediate positioning. If this circuit is assembled on the same pallet with other circuits, the center stop position may also change under the influence of back pressure from other circuits. In this case, a separate exhaust baffle should be provided. When this circuit is restarted, because there is no residual pressure on the exhaust side, the piston rod will suddenly extend out. A circuit must be installed to prevent the rapid extension of the piston rod.

0
PREV: The working principle of solenoid valve      NEXT: How is the performance of the double piston rod cylinder TN 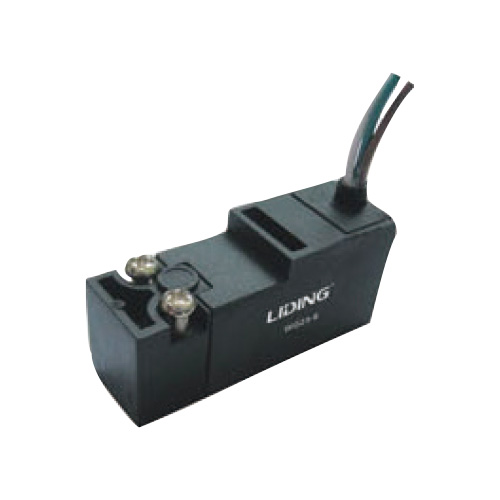 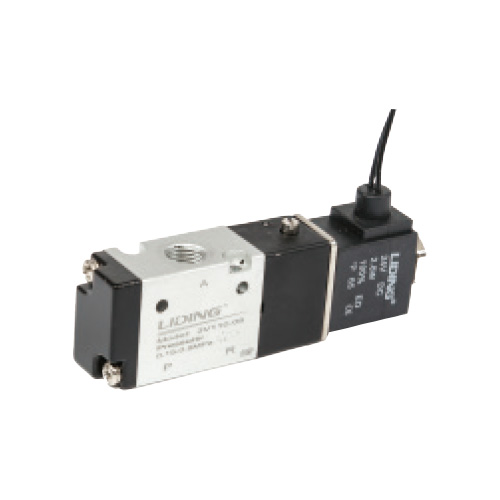 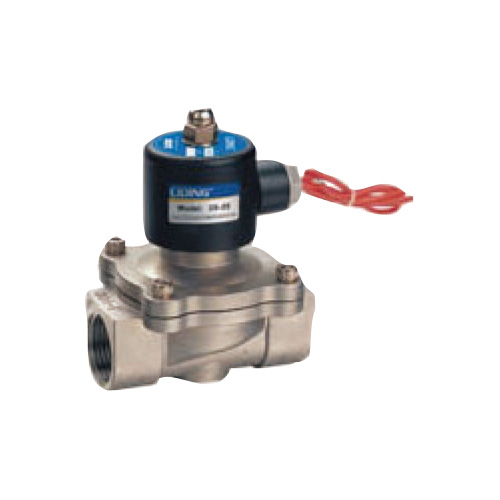 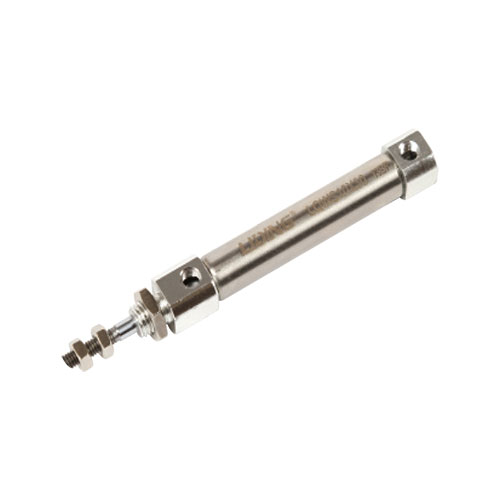