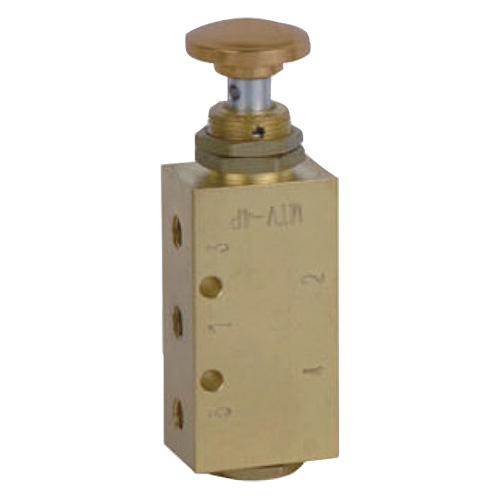 The valve is made of high quality copper material, special sealing material and advanced technology. It is simple and beautiful in appearance, good in sealing, sensitive in reversing direction and long in service life. It is widely used in various mechanical equipment. 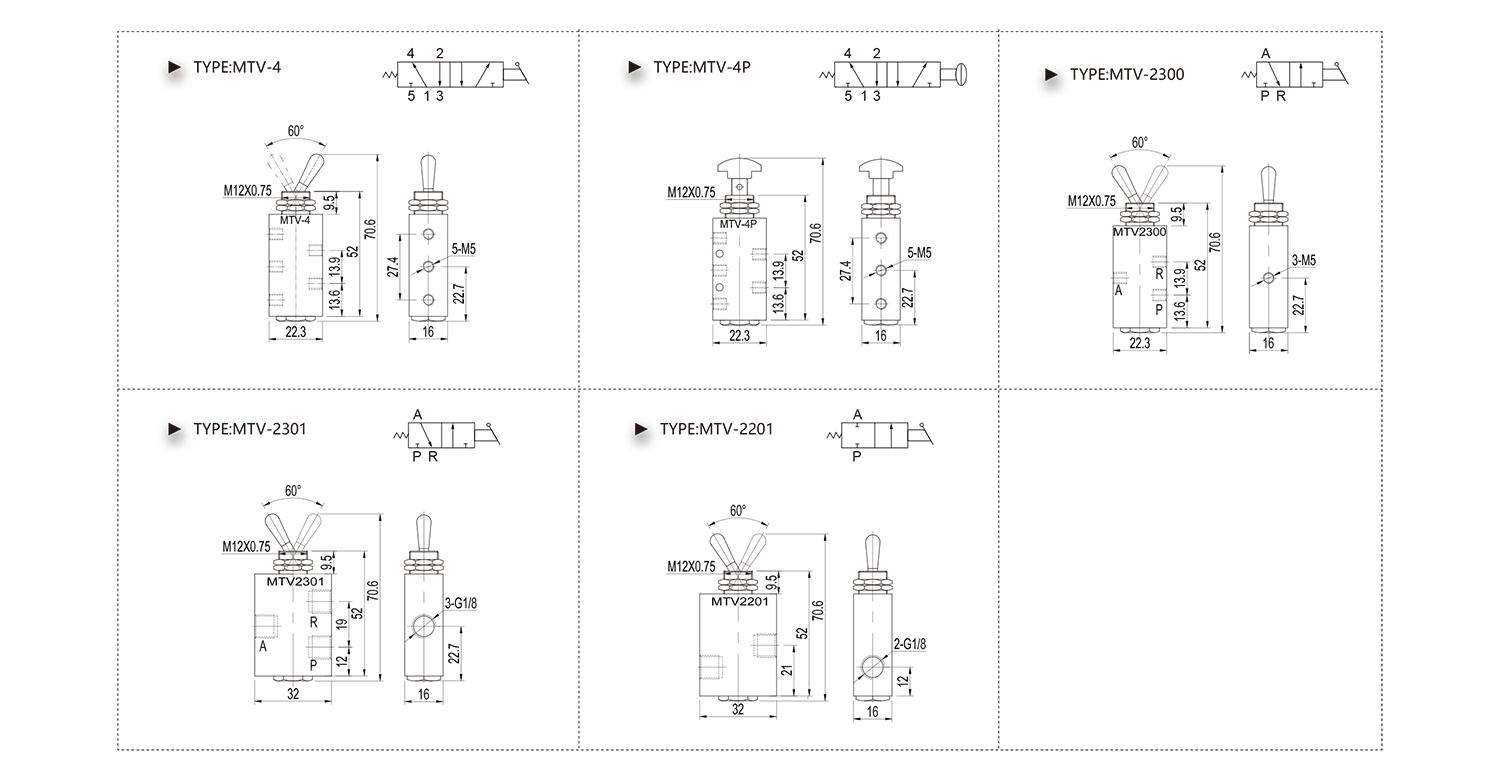 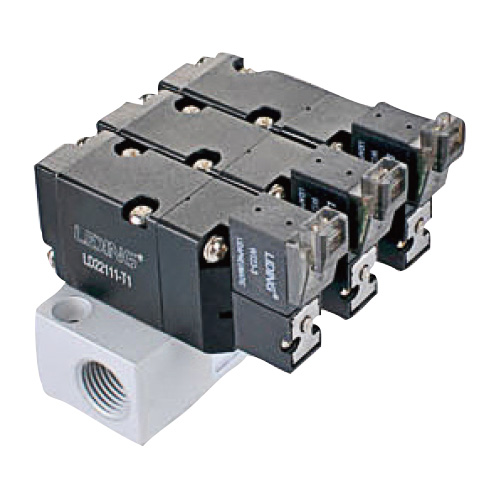 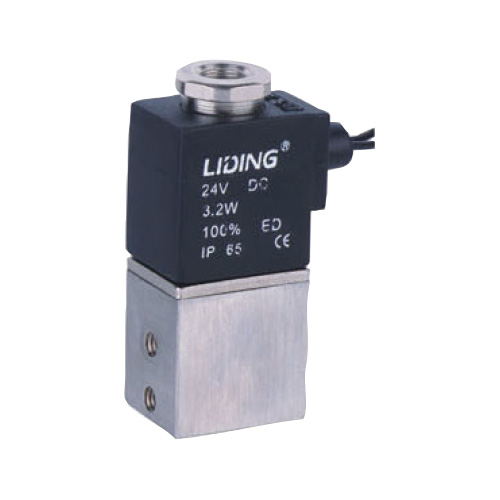 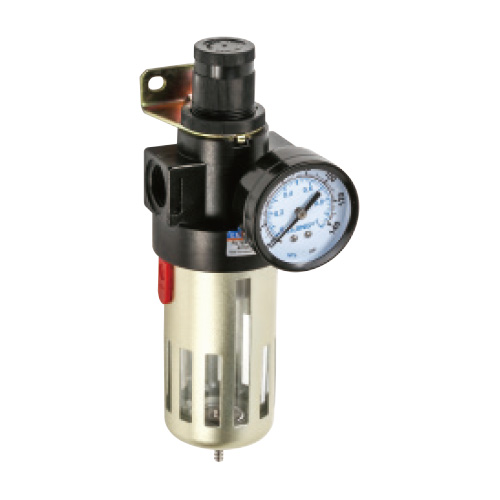 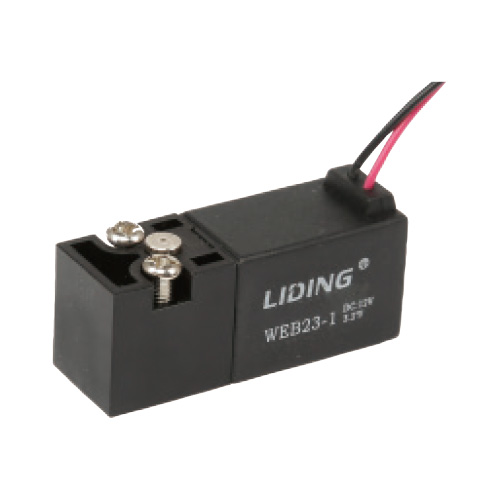