Pneumatic cylinders, also referred to as air cylinders or actuators, are mechanical devices which use compressed air to move a load in a linear path. The most common type of pneumatic actuator includes a piston and rod moving inside a closed cylinder, where the piston performs the desired movement. In pneumatic systems, air is used as the source of energy to operate and complete a given task, in this case, extending and retracting the piston inside a cylinder.

Air enters through one port moving the piston forward and then applies pressurized air into the other port retracting the piston back into the cylinder. Double acting cylinders are the most widely used pneumatic actuators compared to single acting cylinders given their ability to extend and retract within a shorter time period, thus, becoming more efficient and precise.

Double acting pneumatic cylinders are mostly used in industrial and robotics industries. They perform tasks such as opening/closing doors and lifting and moving merchandise off conveyor belts. Other uses include medical applications, earth-moving equipment and space programs.

0
PREV: Advantages and Disadvantages of Standard Cylinder      NEXT: 5 Factors to Consider When Choosing a Pneumatic Valve 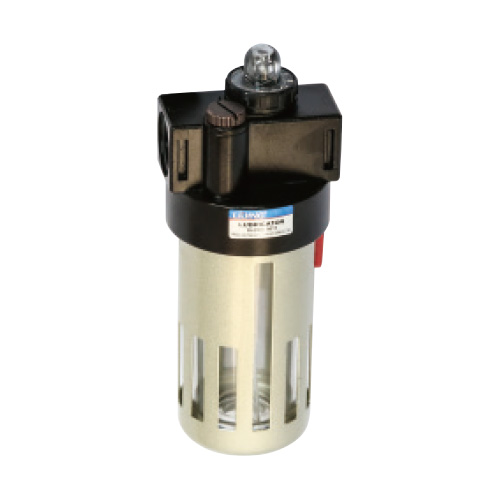 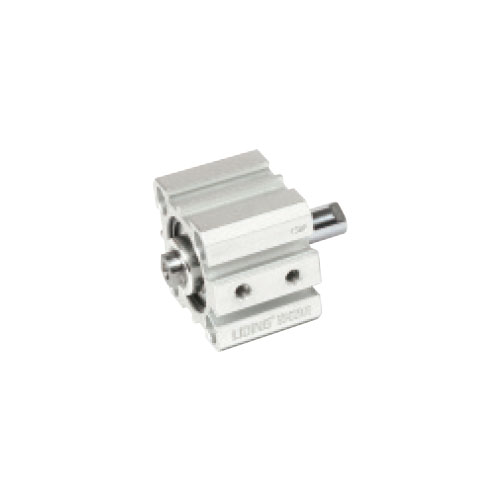 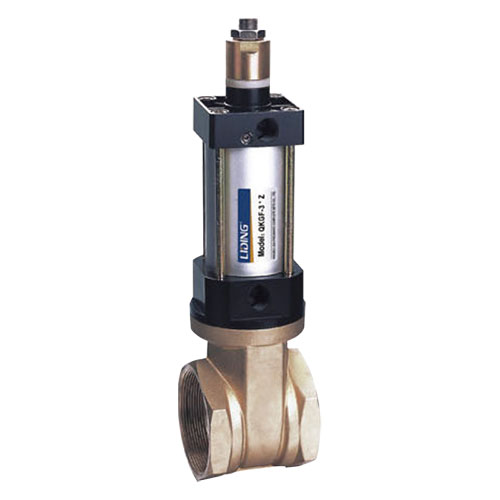 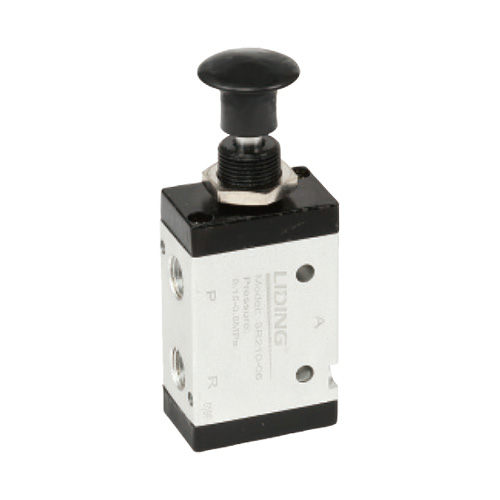