Do you knowThe position where the cylinder is easily damaged

The cylinder often suffers from insufficient pressure during the construction process. If this problem occurs, the closing performance of the equipment will decrease, resulting in a decrease in engine power and difficulty in starting.

The main reason for the insufficient pressure in the cylinder is that the cylinder liner and the piston ring are seriously worn, the valve seat is not in good contact, and there is air leakage.

The running speed of the cylinder is slower than the normal state. When using, measure the main system pressure, and secondly measure whether the pressure system matches the initial setting.

The cylinder should be checked in time when measuring the pressure, and whether there is foreign matter or damage to the multiplex transmission through the hydraulic oil and oil return filter.

When a crack occurs in the cylinder, it must first gradually extend outward from the inner wall. Most of the cracks that usually occur are longitudinally distributed. Then a 40-degree angle is directly formed with the busbar of the cylinder wall, and annular cracks begin to appear on the inner surface of the lower transition arc position of the cylinder. Gradually extend to the outer walls, even apart.

0
PREV: What Is a Mini Pneumatic Cylinder?      NEXT: Standard cylinders are used in hydraulic and pneumatic systems 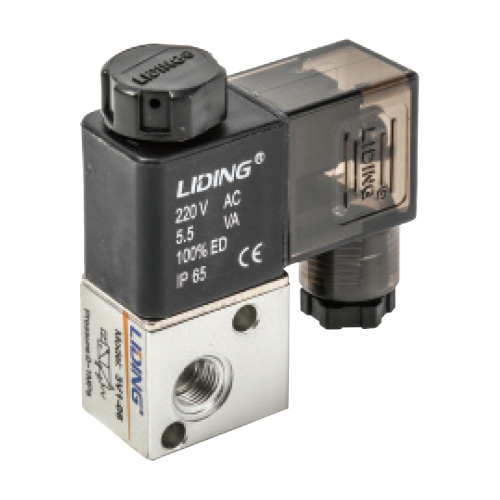 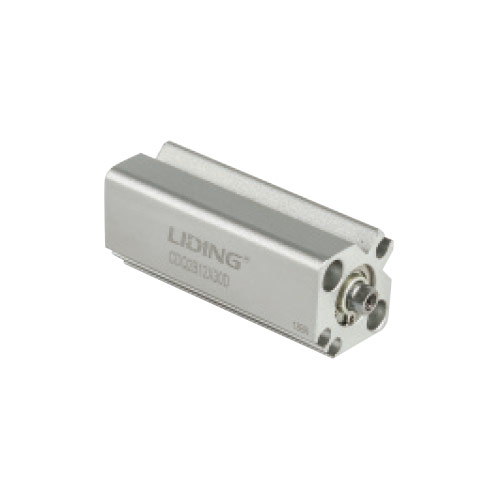