In simple terms, the gas regulating valve is not a spec […] 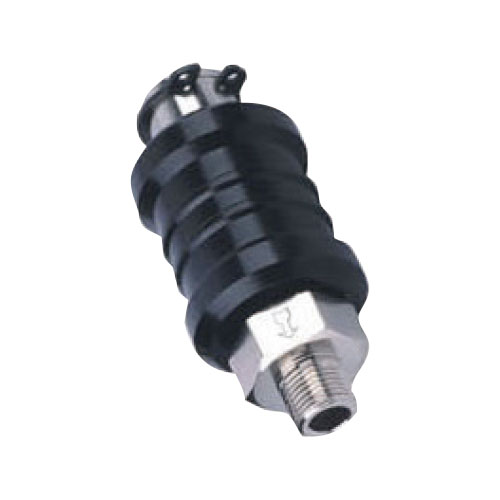 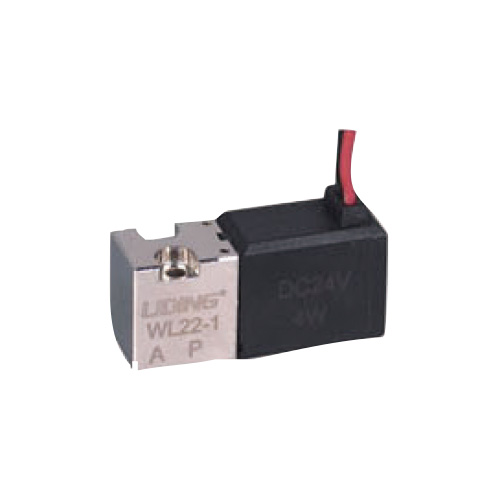 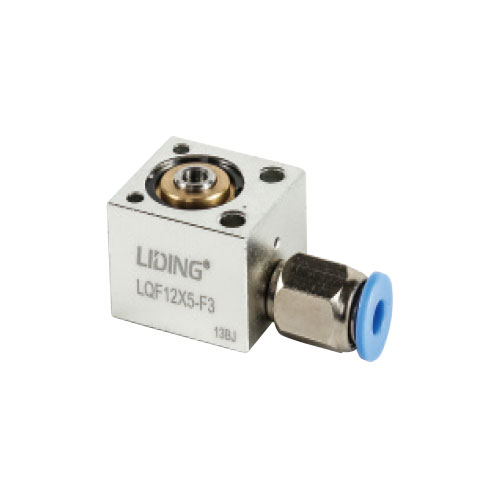