The role and working principle of pneumatic valve solenoid valve

Pneumatic valves are the most common fluid control equipment in industrial pipelines. They are mainly composed of pneumatic actuators and valves. The valves are driven by compressing clean air to control the flow and shut-off of pipeline media, and the execution speed is very fast. For quick cut use.

In terms of the gas circuit (or liquid circuit), the two-position three-way solenoid valve has 1 air inlet hole (connected to the air intake air source), 1 air outlet hole (provided to the target equipment air source), 1 exhaust hole ( Generally install a muffler, if you are not afraid of noise, you can not install it. 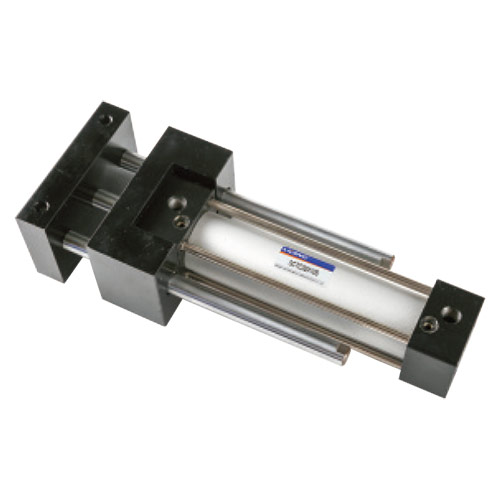 1. The action principle of the normally closed two-position three-way solenoid valve: energize the coil, and the gas circuit is connected. Once the coil is powered off, the gas circuit will be disconnected, which is equivalent to "jogging".

0
PREV: Introduction of daily maintenance and maintenance of automatic control valve      NEXT: Analysis of Causes of Insufficient Cylinder Pressure 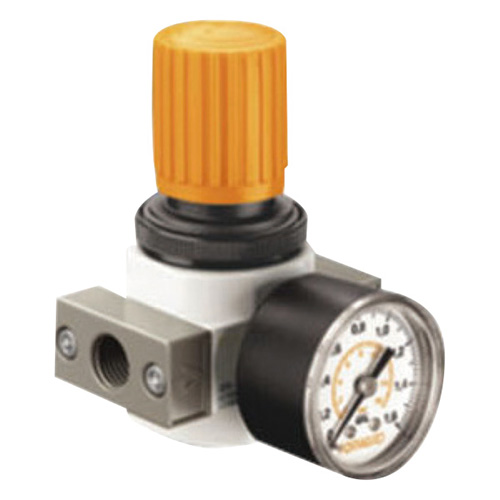 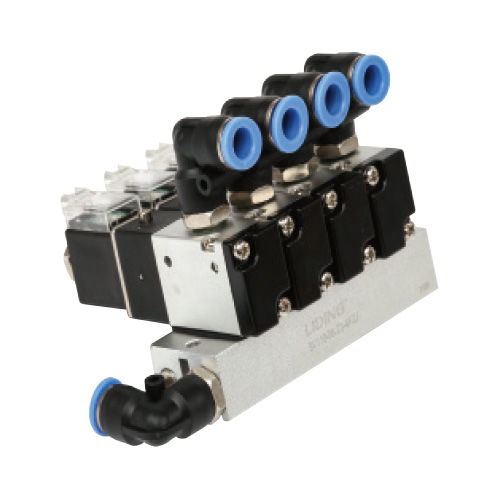 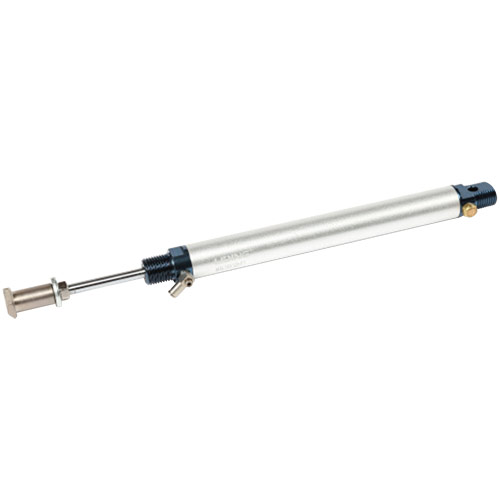