Note：If the bottom plate matches the valve, add the number of seats after the valve model. 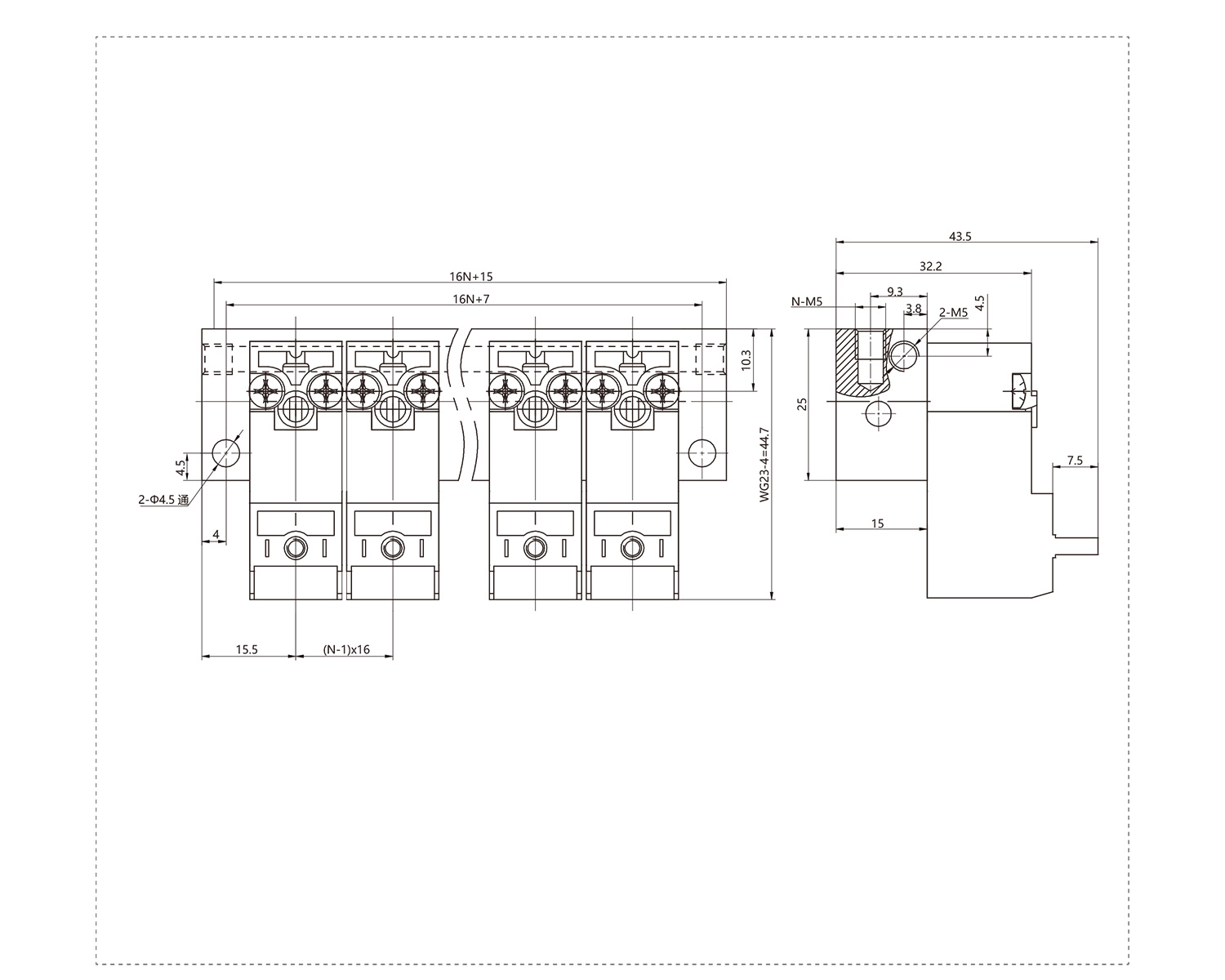 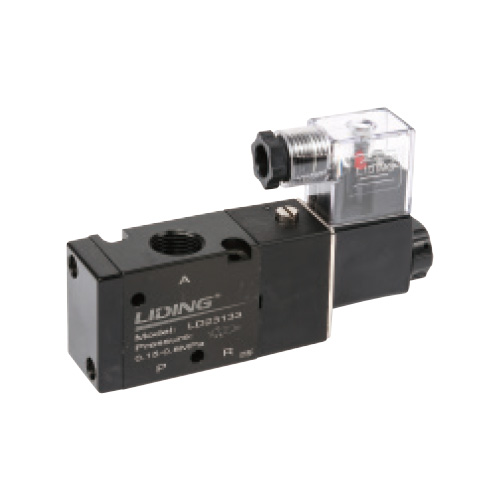 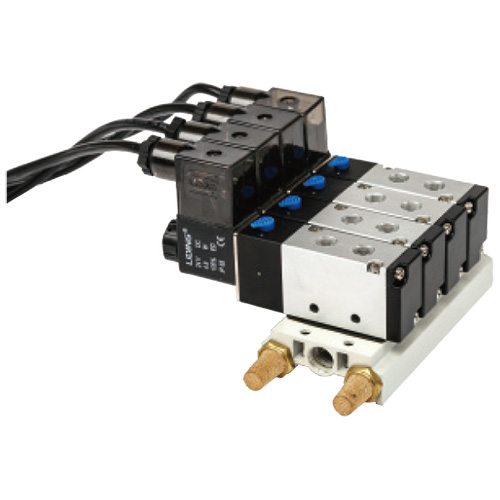 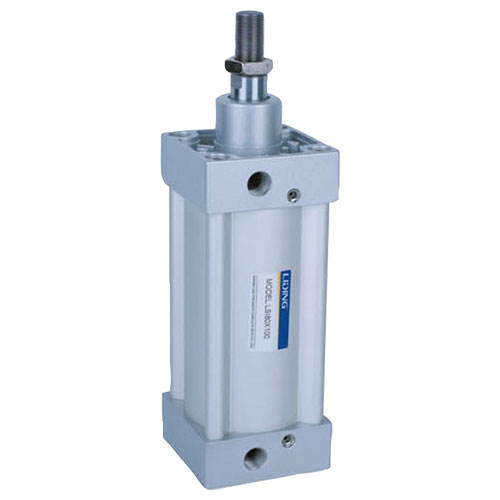